We Welcome You, John Murchison

On July 3, 2020, John Murchison was welcomed into the gift of the Body of Christ at Mullen Home. John became a Resident in January 2020. From the moment he entered our Home, John had a strong desire to know more about the Roman Catholic faith.

His spiritual journey began as a young boy in his hometown of Orlando, Florida. He was active in his church, singing in the choir and attending regularly, but he was searching for more. He felt God truly called him to Denver and Mullen home in his quest. Finding great peace in the chapel, John attended Mass every day, the rosary before Mass and the prayerful time in the holy hour. But something was missing, receiving the Body of Christ! He read, he studied, he prayed, he prepared to receive the gift of the Eucharist and be confirmed in the faith. 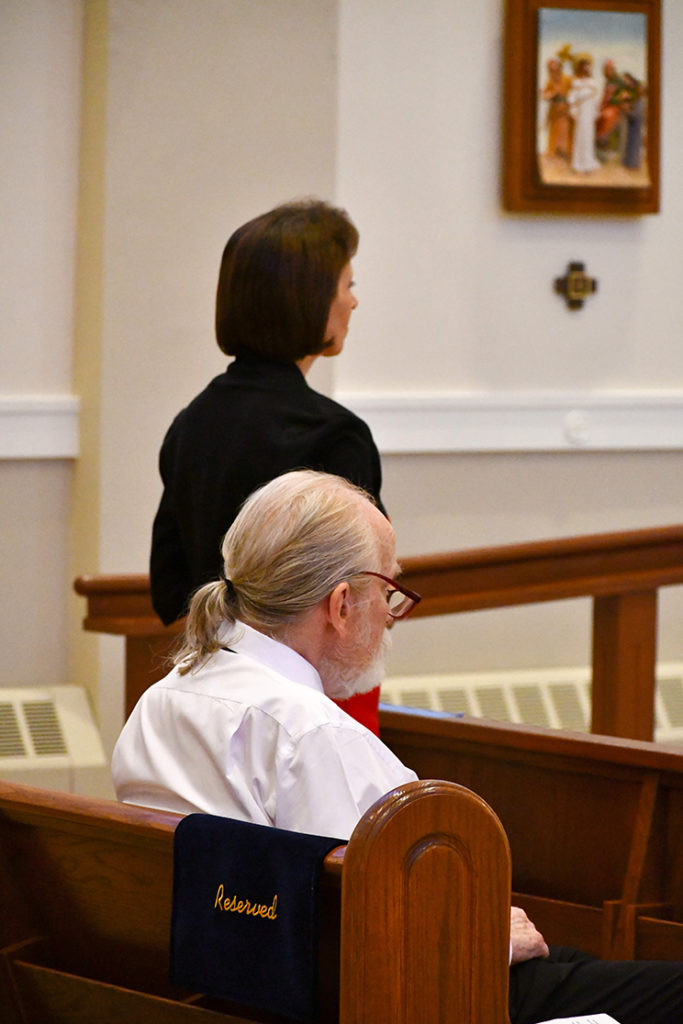 We thank our chaplain, Fr. Tom Poulsen, and AJJ member, Kathy Seefried, who both guided John in taking this big step in his life. Kathy was also John’s Confirmation sponsor. The community at Mullen Home, along with John’s family, welcomed John with great joy and open arms as he was Confirmed and received the gift of the Eucharist for the first time. May the gifts he has received, bring John much peace and strength in his days ahead at Mullen Home. 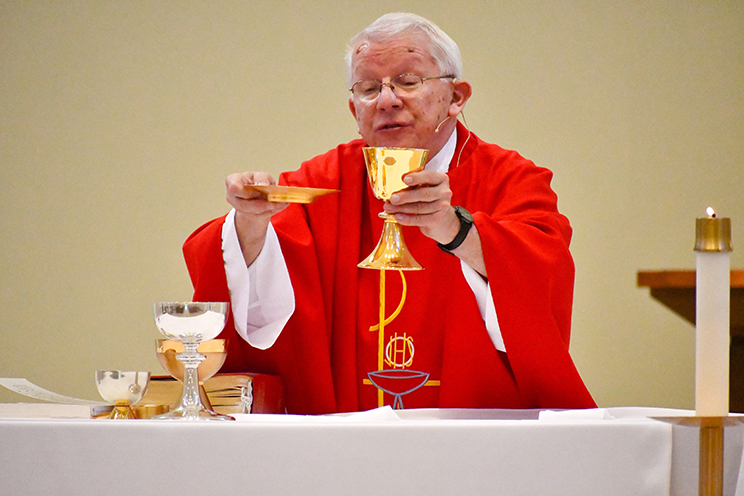 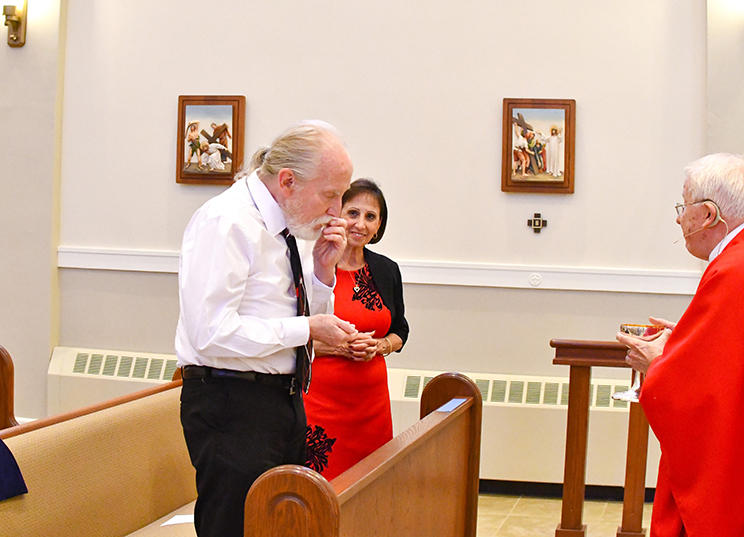 4th of July Celebration
Rumor has it…